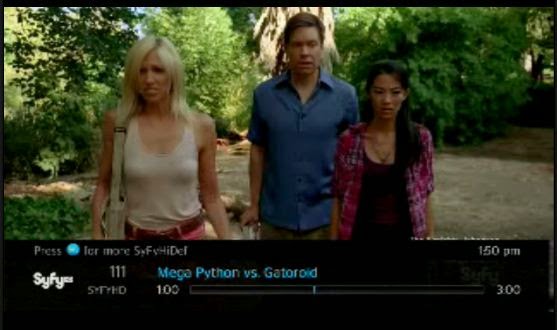 Posted by Troy LaPlante at 4:25 PM No comments:

THIS is why we passed a voter ID law in NC.

THIS is why we passed a voter ID law in NC and why Eric Holder is opposing it so harshly.  Unfortunately, the requirement for ID to vote does not take effect until 2016. It should have been immediately upon the law's passage...period.

Posted by Troy LaPlante at 4:45 PM No comments: 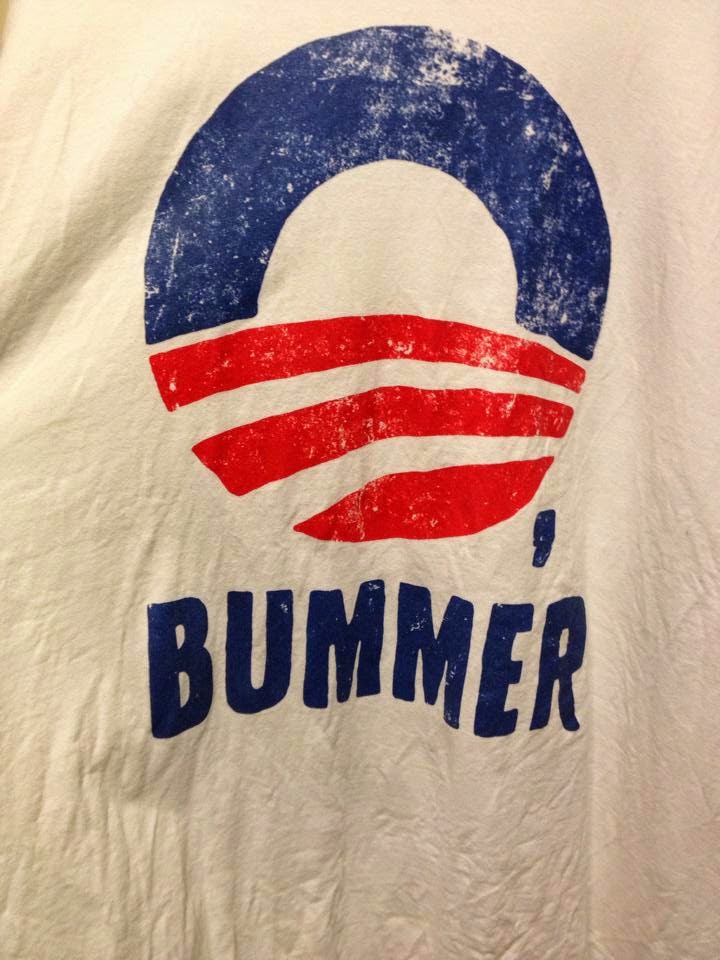 This is the t-shirt I wore to the polling place today, knowing the demographic and political leaning of many of our local poll workers.
Posted by Troy LaPlante at 4:42 PM No comments:


VOTING IRREGULARITY: I was voter #73 in my precinct this morning. My wife voted about an hour or 90 minutes before I did. She said that the person in front of her to place their ballot in the voting machine had their ballot show an error upon scanning. The same happened to her when she put her ballot in the machine. When I got to vote and went to put my ballot in the machine it was rejected not once but twice. I was told that they would have to hand count the ballot after two rejections and my ballot had to be put in a separate bin. If we have at least three different errors out of 73 as of the time I voted, something is definitely amiss.

ADDENDUM:
Here are some comments that were left on my Facebook post.  I have blurred out the names and some of the profile pictures since I don't have permission to share that info. 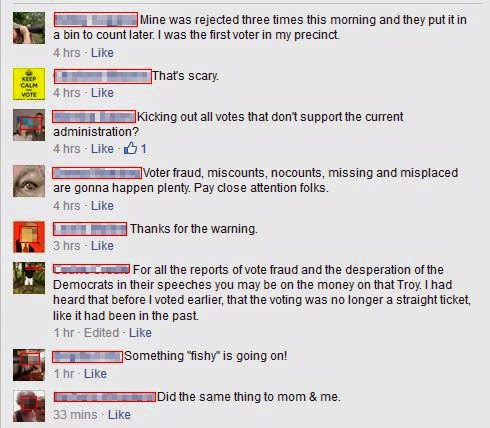 FURTHER ADDENDUM:
I watched the election results come in last night.  My wife and I checked both the local county races and some more state wide races.  We were on the county web site and sites from some local media outlets watching the results trickle in.  I finally saw our local precinct results post.  It is possible that my ballot was indeed counted. 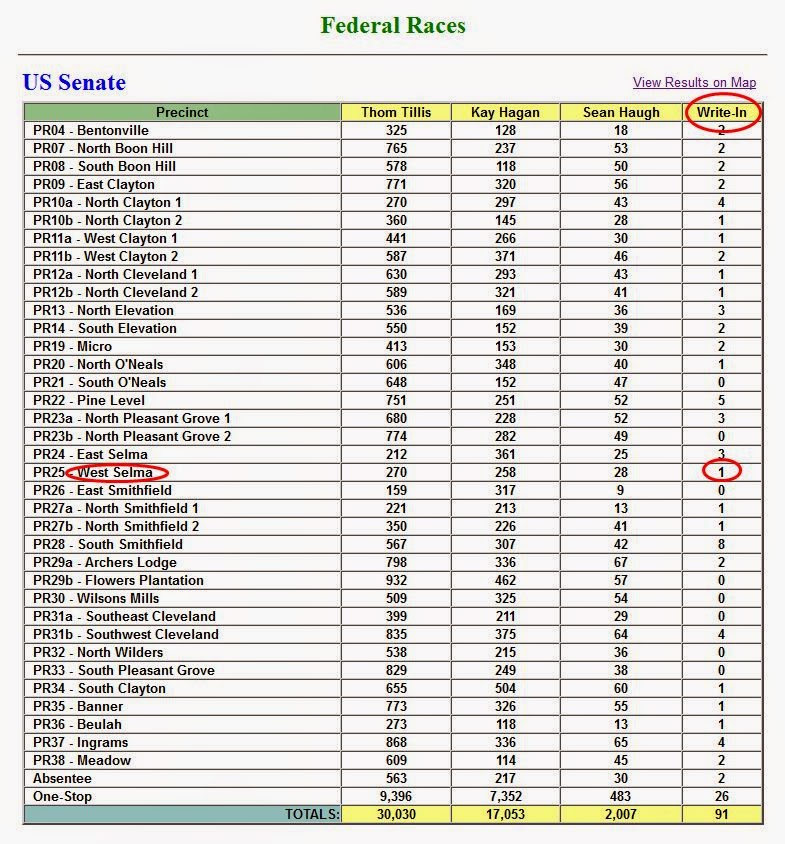 YET ANOTHER ADDENDUM:
Someone I know was a precinct official and was present when I tried to cast my ballot.  He was the one that registered me in the system in order to vote upon arrival.  He is also a friend on Facebook, saw my post, and commented the following:

Posted by Troy LaPlante at 12:32 PM No comments:

To the "class act" who ran into me this evening 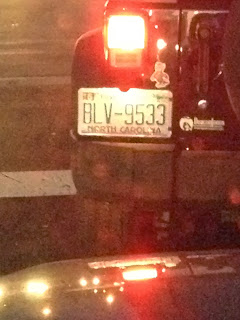 To the coward who backed into my vehicle at the traffic light in front of Lowe's and Applebee's in Smithfield but refused to talk except to protest my trying to get you to converse and then complete the latter half of "hit and run": I am willing to forgive you if you at least "man up" instead of running like a coward when nicely confronted. You refused to get out of your car until you saw me looking at my car's front end and looking at yours, then taking a cell phone picture of your license plate when you wouldn't even acknowledge you ran into me. How could you NOT know? I laid on the horn quite a bit to get you to stop backing up. Instead of sneering and jumping back into your car, then taking off, you could have at least apologized and checked to make sure that you didn't do any damage before getting angry at me for checking out my own car and waiting on you to get out of yours. Then, when you hopped into your car and started to drive off, I rather calmly reminded you that your actions resembled that of a walking anal sphincter muscle and you protested that? Really?? To top it off, you thought I was following you home...because I was...we live in the same neighborhood, apparently. You showed real class by driving by my house and giving me the middle finger as if I was the one who started that whole affray. The last I knew, hit and run was still a crime. It would have been one thing if you had spoken to me, found out whether or not there was damage done to my vehicle, and we agreed that all was well. I hope that you were about to crap a brick when I followed you to your (our) neighborhood. My children especially enjoyed having someone flip them off. By the way, my son knows where you live and even identified your car when he took the dog for a walk. Yeah, you live just two doors down the street, you see me all the time, and yet you refused to even talk to me...just as you have refused to even say hello whenever you have seen any of us on the sidewalk. You're a real class act, alright. 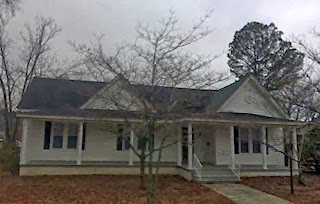 Posted by Troy LaPlante at 8:41 PM No comments: